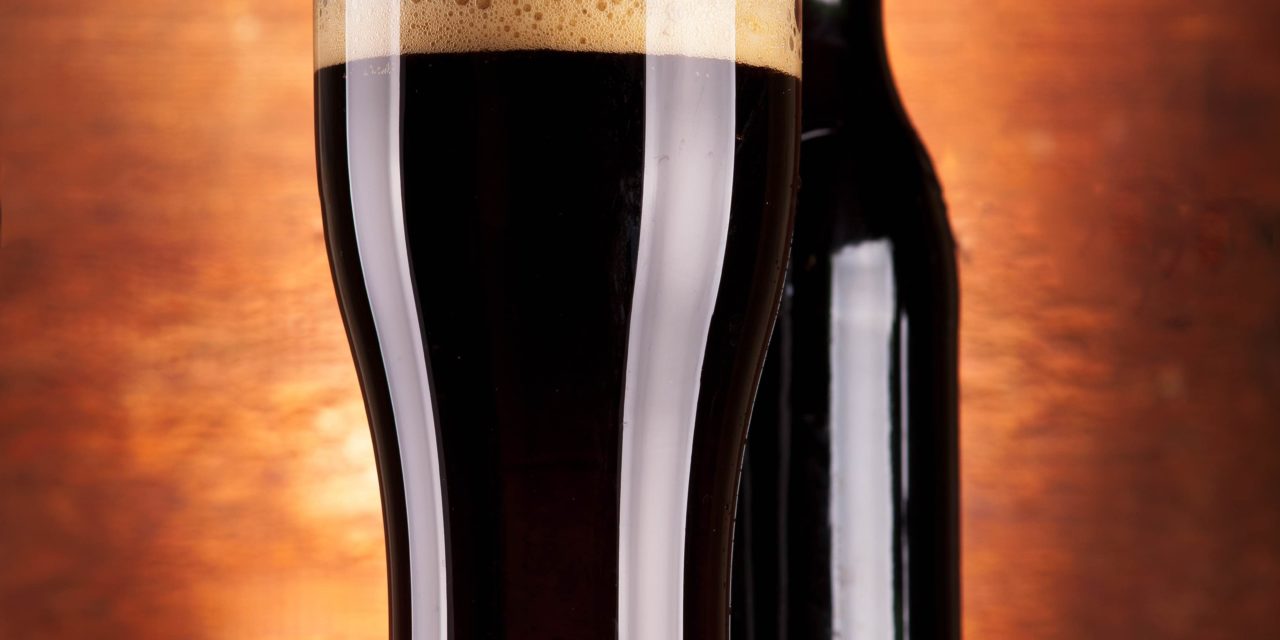 There is much debate, particularly among homebrewers new to the hobby, about whether or not ordinary cane sugar should be used in the make up of their beers. After all, most people get involved in the hobby by way of a homebrew kit (essentially a hopped malt extract) that weighs in at around 1.7 to 1.8 kg and ferment this with some 1.0-1.5 kg of cane sugar dissolved in with the kit… ‘as per the instructions on the tin’.

The question is… “Is this good practice or not?”.

Well, the best way to make the judgement call about sugar and how much is acceptable is to look at the effect it has on a typical brew and that is what this page aims to do.

Yeast and Sugar = Alcohol and CO2!

All alcoholic beverages involve the conversion of simple sugars to alcohol and carbon dioxide gas by the action of yeast. In the case of beer these sugars are mainly derived from malted barley and are extracted from the grain by a process called mashing in which the grain is steeped in warm water for about 90 minutes to produce a solution known as brewers’ wort. The sugars so obtained are varied and only some of them are able to be broken down (ie. fermentable) by the yeast to yield the alcohol and CO2. Typical fermentable sugars are sucrose (table sugar), glucose and maltose whereas the so-called dextrins are largely unfermentable.

An all grain brewer mashes his/her own grain and so derives the sugary solution. A kit brewer purchases a concentrated form of this solution called malt extract or if it has been briefly boiled with hops will be referred to as a ‘homebrew kit’. The kit or extract brewer simply adds hot water to reconstitute this syrup into brewers’ wort.

One of the most basic concepts in brewing is that of the “specific gravity” or SG of the beer. This is best thought of as the mass (in grammes) of one millilitre (cubic centimetre) of the liquid. For example, water has an SG of 1.000. This means that one cubic centimetre of water weighs one gramme.

However, if we were to dissolve some table sugar in a sample of water we would not significantly increase its volume but we would cause an increase in its weight and hence density (weight per unit volume) as a direct result of the dissolved solids now present.

In making beer we start by creating a ‘sugary solution’ termed the ‘wort’ which is essentially water with a complex mix of various sugars and other compounds all in solution. By using a hydrometer we can actually measure the SG of this wort and hence get an idea of how many dissolved solids are within it.

A typical ‘starting SG’ or ‘original gravity’ (OG) of a beer would be 1.040, meaning a solution 1.040 times more dense than pure water. During fermentation, the yeast convert most of the “sugars” into alcohol and carbon dioxide gas and in so doing, the SG of the wort drops as it is converted into beer. Different sugar sources ferment more readily than others and hence after fermentation it is possible to remeasure the SG, now termed the ‘final gravity’ (FG) and estimate what amount of the available sugar has been fermented away. The amount fermented away can be determined by calculating the difference between the OG and the FG and this, in turn, can be used to calculate the alcohol content of the finished beer.

The sugars derived from malted barley (or malt extract syrup) are approximately 62% fermentable, meaning some 38% of their weight stays behind in the beer to provide colour, body, flavour and aroma. On the other hand, cane sugar is 100% fermentable and provides only alcohol in the beer, contributing nothing positive to the flavour and aroma. It does however have a significant impact on the beer’s FG and this is now demonstrated and is really the crux of the question we are trying to answer.

The following table details the amount of malt extract and sugar that would be required to produce 24 litres of a wort with an OG of 1.040. The data is calculated such that the OG is always 1.040 and, depending on the relative amounts of malt or sugar that were used, the FG and alcohol are calculated. Table format : OG – FG & Alc. %.

This data is repeated in graphical form at the end of this document.

The question about how much sugar one should use really comes down to the style of beer that you are trying to brew. These styles are generally defined in many ways but some of the most critical parameters that the brewer would try to control would be the OG, FG and alcohol content. The reasons for this vary but include :

However, sweetness should always be balanced by the correct amount of bitterness from the hops so even the highest FG beers can appear somewhat bitter if heavily hopped.

So, take a look at that data again and make your own mind up as to how much sugar you should add!

Formulae to calculate the OG of a brewer’s wort

If a known amount of malt extract (Me / grammes) is dissolved in water and brought up to a known wort volume (Vw) then the starting specific gravity of that wort, in thousandths of a unit is calculated as:

Similarly, if a known amount of sugar (Ms / grammes) is added to water to a total combined wort volume of Vw, the OG would be:

The alcohol content by volume is then given by:

The following graph summarises the data from the large table above… keep in mind:

… Below 20% if you absolutely have to have sugar in it.

… Below 10% if you feel lost not putting at least some in. 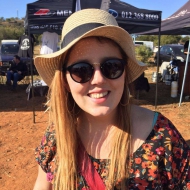 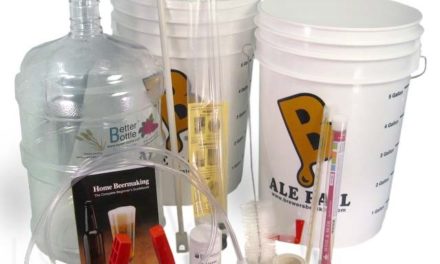 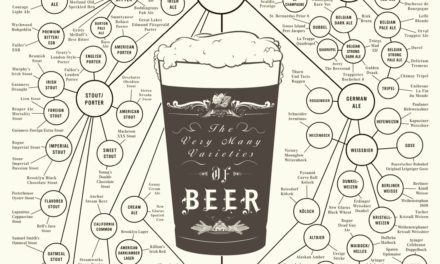 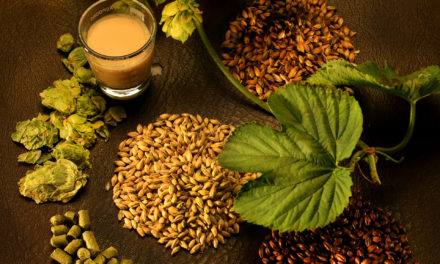 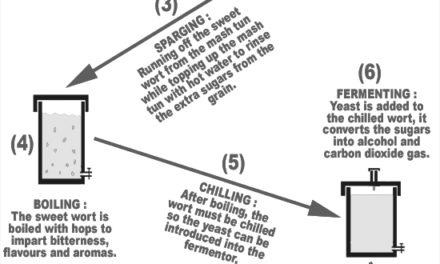 Moving to all grain