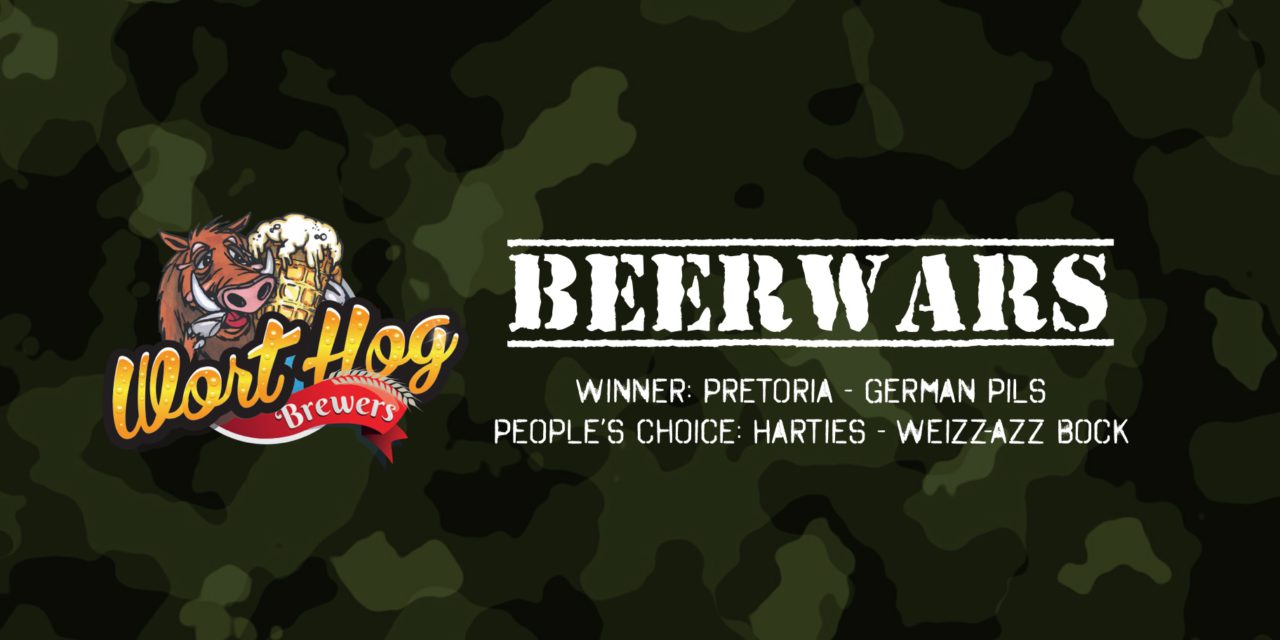 The entries were as follows:

A good crowd came to support their chapters and have a taste of each of the beers. Notably, Harties chapter took up half the room :-p

Pretoria took the top honours, followed by Copperlake. The People’s choice award went to Hartbeespoort for their Weizz-Azz Bock. Well done to everyone who participated!

Thanks to the judges (Danie, Lee & Brad) for taking time to evaluate the beers so carefully, and to all the members and guests that enjoyed a few beers through the day.

A massive thanks to Brendan, Adam and David from the Copperlake team for organising and sponsoring. Cheers!

If you’ve got a good suggestion for next years theme – drop us a mail at worthogbrewersclub@gmail.com 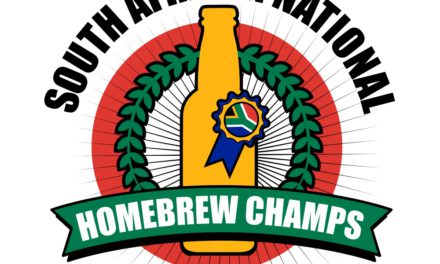